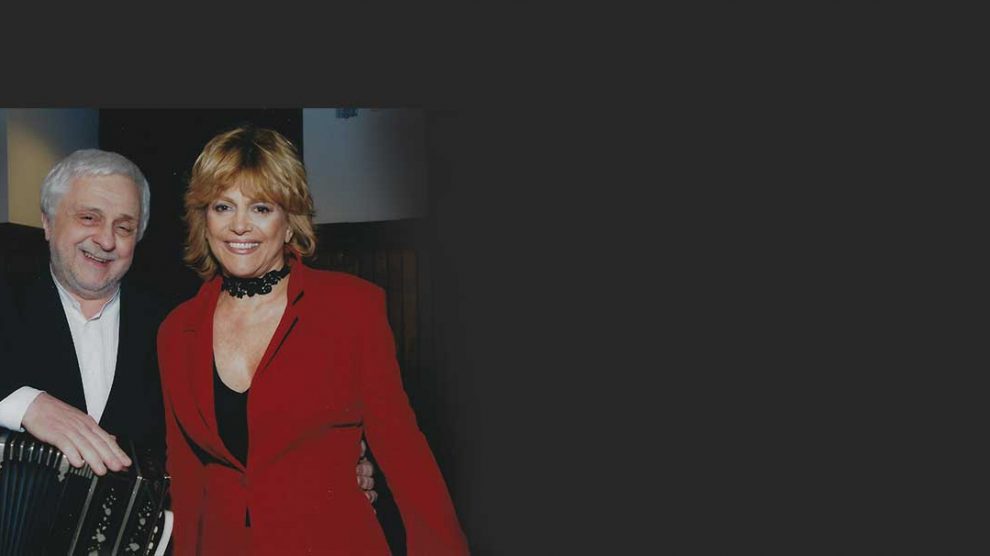 Tickets Sold online at Tickantel.com.uy
and in the Theater Box Office 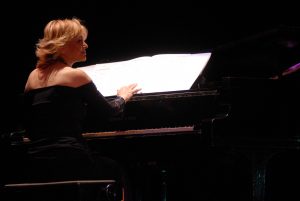 “Polly Ferman is not your typical artist. Being one of the most famous women in music hasn’t made her focus even more in her art but instead has inspired her to support others.”

For the most part pianists are male. It has been like that for centuries. A recent study of four major international piano competitions revealed that over a period of 85 years (from 1927 to 2012) women had a 10% chance of becoming the first-prize winners. It’s an understatement to say that there aren’t too many women in music. We are honored to count Uruguayan Polly Ferman among one of the most famous women in music and one of the most famous Hispanic people.

Her career spans many years and as many countries where she has performed as a soloist with the Symphonies of San Francisco, The Tokyo Philharmonic, The National Symphony of Argentina and many others.
Read full interview here 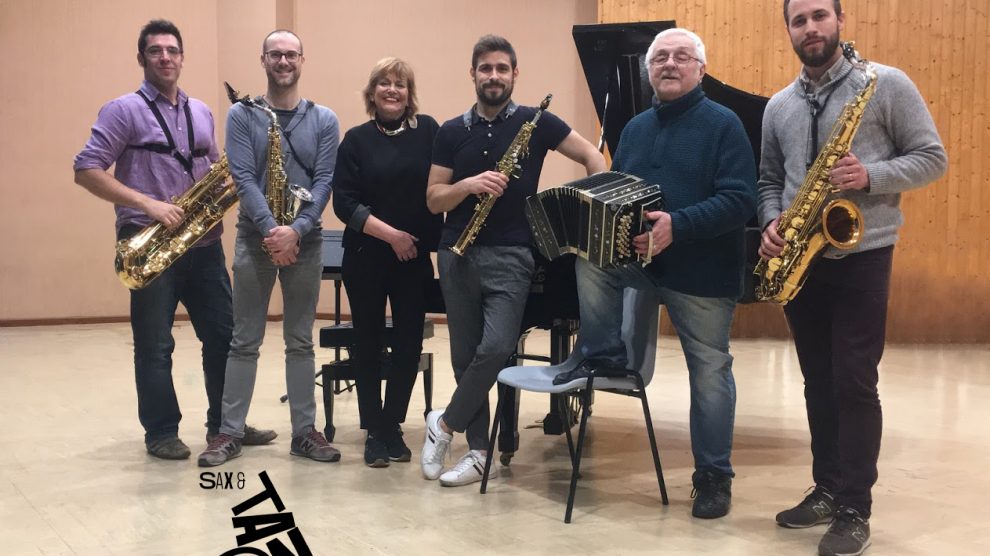 Binelli-Ferman Duo with the Atlanta Opera

Binelli–Ferman Duo with the Atlanta Opera 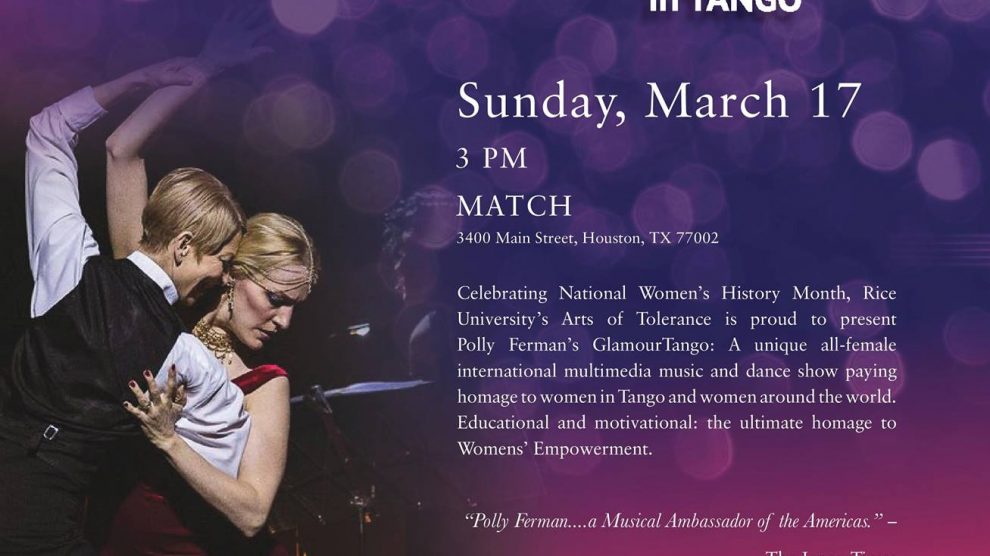